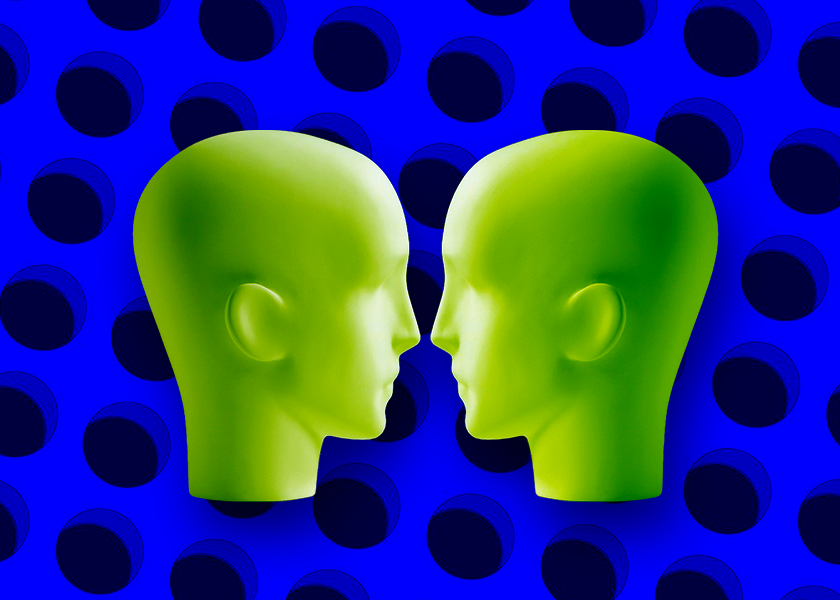 Mainstream wake words like “Hey Google” and “Alexa” have become ingrained in our popular vernacular as voice has become synonymous with big tech.

Because of these assistants’ widespread acceptance, brands see these tech companies as surefire channels to jumpstart their voice presence. But there’s a swelling interest in brands forgoing big tech and building custom, “brand-owned” voice assistants (those that appear in channels not operated by big tech, but on those run by brands themselves) over which they have greater control than as third parties on a major platform.

In our latest report, ‘The Dawn of Brand-Owned Virtual Assistants,’ we explore why brands are gravitating toward building their own assistants including ownership of data, cost efficiences and the ability to create more domain-specific experience. The trend is starting to take hold. In fact, RAIN’s research on 40+ owned assistants in-market uncovered that over half were released in 2019 and 2020, with 39% introduced just this year. The benefits of independent voice assistant operations are clearly taking hold in brands’ minds. Furthermore, this trend is not only confined to B2C: 68% of the owned assistants we found are consumer-facing, but 32% were either targeted to businesses or employees.

In the consumer-facing realm, brands are starting to realize how owning their personal assistants gives them choice: to choose how, when, and where they show up without their voice presence dictated by tech companies.

One of the earliest and most successful examples of an owned assistant is Bank of America’s Erica—with the pandemic, Erica has only accumulated more users. This year, U.S. Bank followed in Erica’s footsteps and released Smart Assistant to accommodate the surge in mobile banking. MidFirst bank’s Monifi, a goal-based digital banking app, also launched an “Ask Monifi” feature enabling natural language-driven smart transaction enrichment, allowing mobile app users to compare spending habits by merchant or category just with their voice.

Outside finance, a host of owned assistants in automotive and entertainment are beginning to populate the voice ecosystem. Mercedes-Benz, Hyundai, Kia, Honda, and PSA Groupe have all adopted customized personal assistants in partnership with Houndify. Cerence announced a custom platform for automakers to personalize their voice assistants. In the entertainment and news space, Pandora’s Voice Mode, Snapchat’s Voice Scan, and BBC’s Beeb have been introduced to usher in the era of hands-free mobile experiences, and Spotify is in the process of making its own assistant with the wake words “Hey Spotify.”

Another dimension of brand-developed custom assistants is the ability to promote productivity and efficiency for employees. Purpose-built, custom assistants found their start in healthcare through Suki.ai, Nuance, and Robin Healthcare, companies that reimagined how healthcare professionals complete paperwork and record interactions with patients. And companies beyond healthcare are making their bets. Walmart recently released “Ask Sam” to employees across the nation to promote better customer interactions, and enterprise assistants such as Oracle’s Digital Assistant, Outreach Kaia, and JLL’s JiLL are also seeking to streamline employees’ day-to-day tasks.

With more assistants comes the need for interoperability and standards. The Open Voice Network is a recently-launched organization with the aim of defining these sorts of standards for a multi-platform, multi-device, multi-assistant future, which is a welcome head start. Furthermore, the Voice Interoperability Initiative spearheaded by Amazon, which already boasts dozens of big-name partners from Sony to Spotify, will be vitally important in ensuring multiple agents can converse and transact with one another seamlessly.

Although mainstream voice assistants continue to dominate in volume of brand presence, owned assistants are paving the way for experiences that companies can easily customize and control to their liking. In the future, we expect for more owned assistants to continue gaining steam in these areas:

Many of the existing owned assistants are embedded in mobile apps, which is a natural extension for voice. However, we expect to see owned assistants constructed into new surfaces, including the web, wearables, kiosks, and bespoke hardware. As owned assistants’ presence transcend mobile channels, holistic brand experiences across a multitude of platforms will be possible.

Voice Commerce Begins to Cut Out the Middle Man

As voice emerges as a more trusted channel for shopping, we’ll see a shift in control to the brands to oversee purchases in their mobile apps and websites. Flipkart, an Indian retailer owned by Walmart, built voice commands into its mobile app for easier shopping. Owned assistant integration through voice commerce allows brands to easily integrate their own e-commerce systems and preferred payment experiences while retaining their data.

Assistants Will Begin Talking to Each Other

As standards become defined and adopted, multi-assistant experiences will become a challenge to orchestrate (much like skill-to-skill connections are within Alexa), providing ample opportunity for brands to brainstorm how their assistants might work with other owned assistants in similar or complementary spaces (i.e. How might McDonald’s, UberEats, and MasterCard work together to take even more friction out of your next delivery order?). 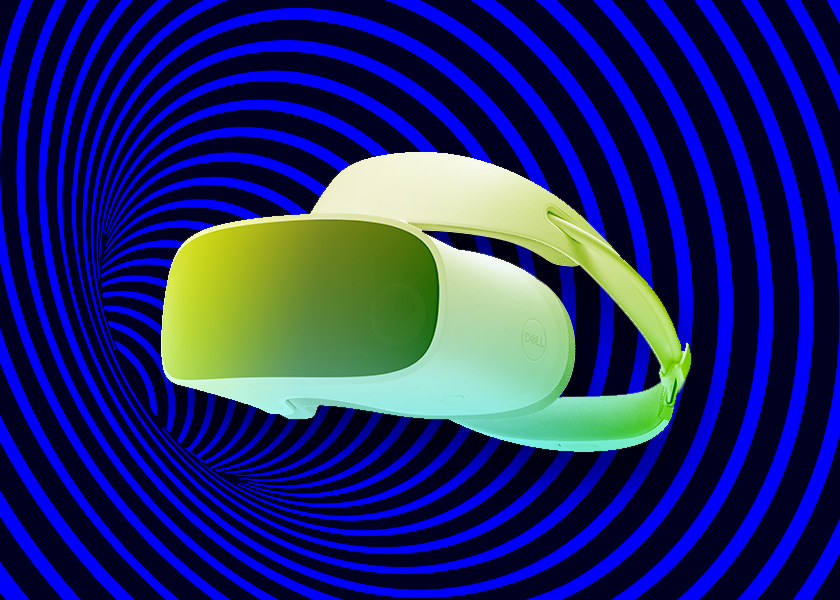 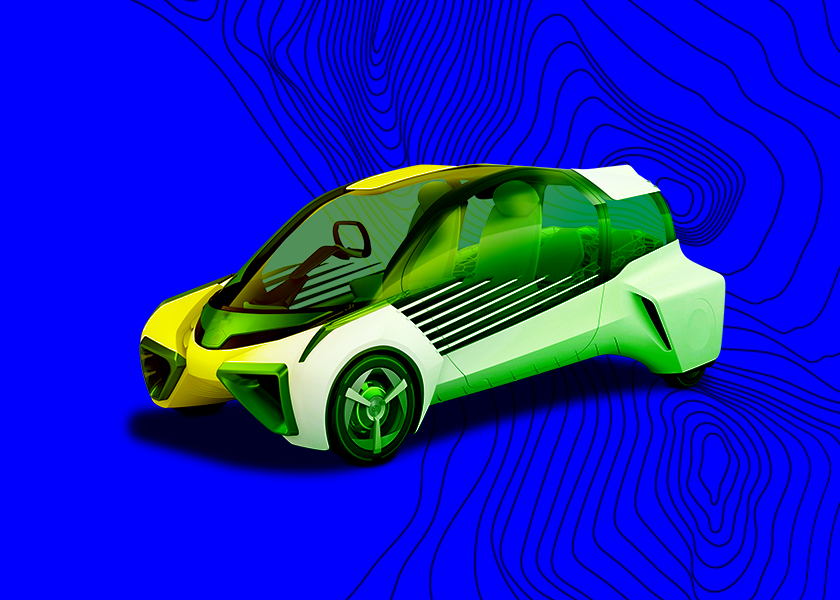 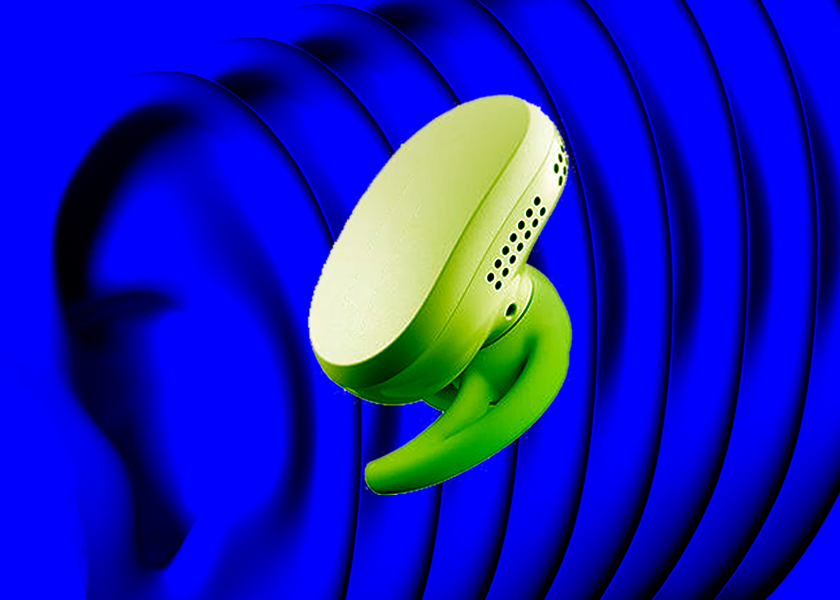 Peripherals Come Into View
Next
Don't forget to sign up for our weekly newsletter!
Subscribe to "Voice on Voice" today and join 10,000+ professionals keeping informed on the latest developments in the voice landscape.
Thanks for subscribing! You'll start receiving emails next week
Oops! Something went wrong while submitting the form.