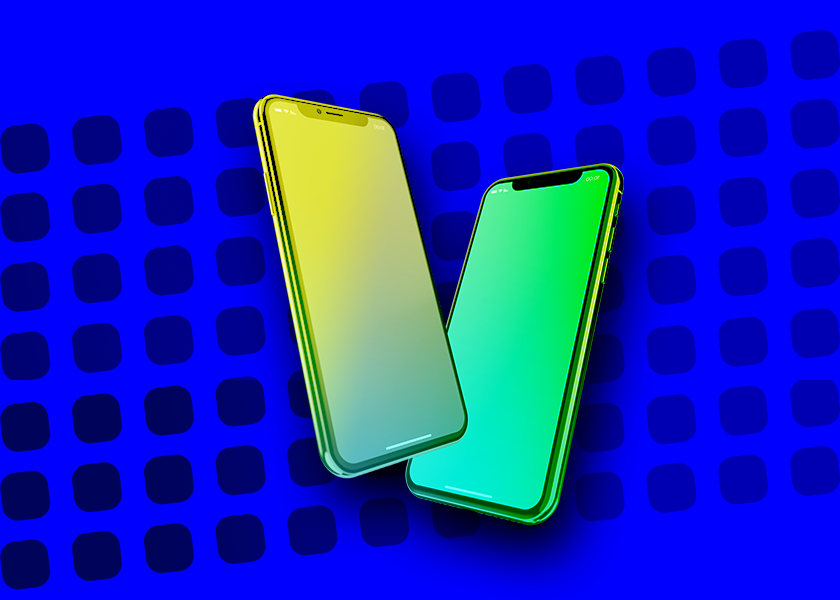 Voice serves to make tasks easier and faster, whether we’re asking our voice assistant to schedule a meeting or play music.

However, as we tap and swipe on our phones, going through layer after layer to get to our destination within an app, voice poses an opportunity to bypass these acts to get directly to the feature we’re searching for.

A recent national survey done by Voicebot AI validates there’s interest here from consumers with 45% saying they would like to have voice interactive functionality within their favorite mobile apps.

Alexa for Apps, a new feature released this past summer, allows developers to integrate voice into apps as a shortcut to search within apps, view more information, and access functionality. For example, with the TikTok integration, users can use voice commands in the Alexa app or Echo buds to open TikTok, record videos, and browse content. Similarly, Google launched in-app voice shortcuts for its Assistant on Android, creating quicker paths for users to do things like see new Instagram posts, start a run with Nike’s app, search Etsy for products, send WhatsApp messages, and compose Tweets.

Not to be left behind, Apple is also continuing to advance Siri’s shortcut capabilities, making the assistant more valuable to iPhone users.

Mobile voice integrations have also gone beyond the major technology companies. Two notable use cases that were recently launched include Pandora’s Voice Mode and Snapchat’s Voice Scan feature. With Voice Mode, listeners have the hands-free ability to switch stations, choose songs, and control volume with the wake words “Hey Pandora.” Voice Scan navigates Snapchat’s collection of camera filters through the users’ voice commands, allowing them to try on different settings. We’ve come a long way from the early days of mobile voice features and are sure to see this space develop rapidly in the coming year.

As companies find ways to integrate voice into mobile applications, we expect to see new features that will facilitate the frictionless experience:

Foundational Use Cases Will Be Adopted

We don’t always have consistent access to our laptops when we’re on-the-go, and as we start completing more tasks on our phones, voice emerges as an appealing assistive technology to make certain activities simpler and faster. As a starting point, we expect that many brands and mobile app developers will start to pilot voice as an opportunity to remove friction in certain areas of the experience. Tasks like form filling and onboarding questionnaires can be tedious to complete, especially if they are long and require complex answers. Other areas may include shopping cart assistance, payment information collection, and other commerce considerations. Integrated voice tech that aids in quickly and conveniently enhancing the mobile experience will be well received by users.

The development of multi-step commands will compound the ease of voice for mobile. As voice technology continues to improve, users will be able to use voice to directly reach a specific place within the app or request the app to execute a series of actions on their behalf. Imagine being able to request a purchase be made or an article be shared with a specific group without ever needing to open the app. Voice has proven itself as a quicker alternative to typing, enabling these kinds of hands-free experiences.

Time for Voice to Meet VR

One of the more popular and trendy mobile technologies being deployed in recent years is virtual reality and augmented reality. While some forward-thinking companies like Snapchat have paired voice as a navigation mechanism for AR lenses, we believe this is just the beginning—particularly for e-commerce companies and retailers who are seeking out new ways to sell products digitally and provide consumers an easy way to ‘try before they buy’ virtually. Enabling voice as a layer to quickly try on products virtually and compare against others would be a unique feature that brings brands closer to a sale and shoppers a more enjoyable and engaging mobile experience. 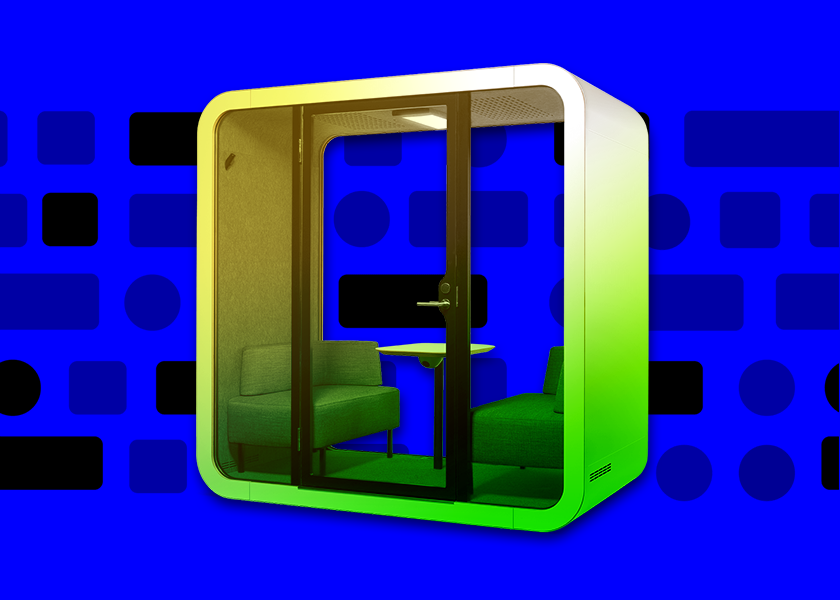 The New Way of Working 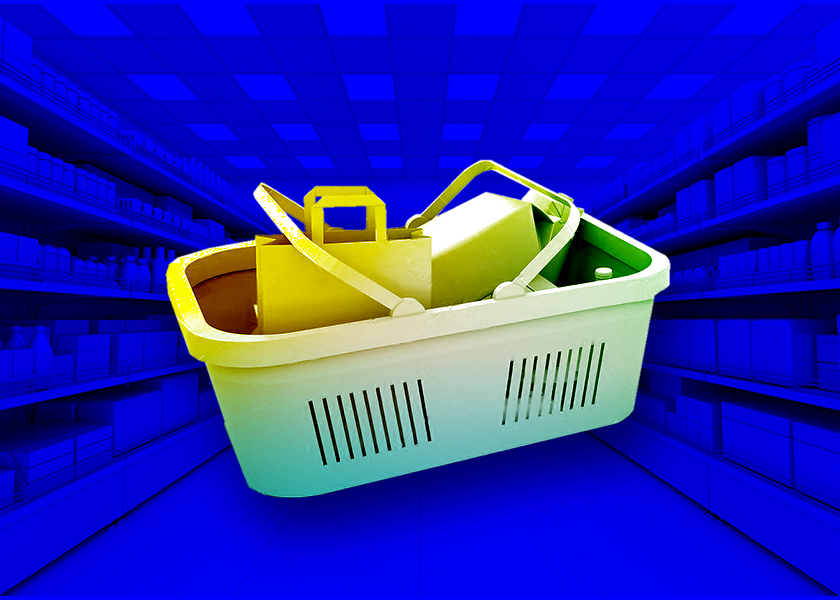 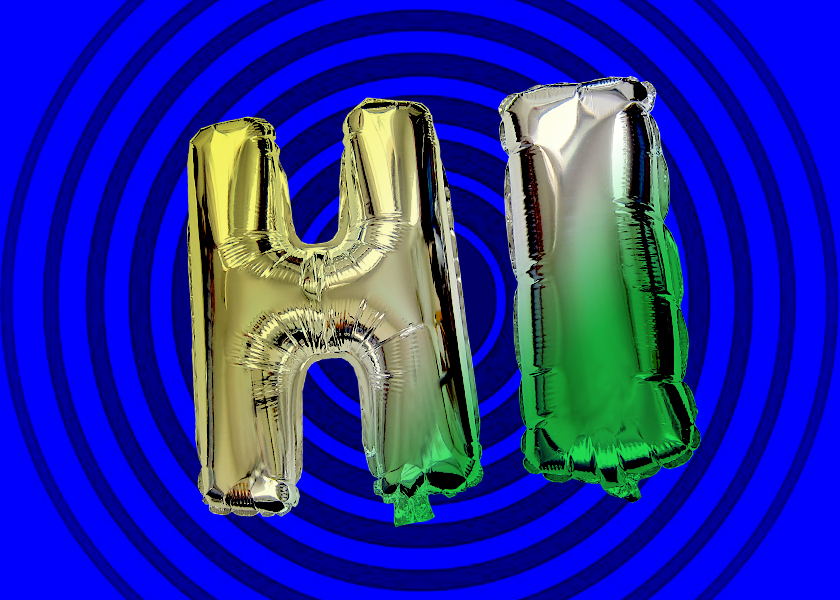 Brands Presences Level Up
Previous
Next
Don't forget to sign up for our weekly newsletter!
Subscribe to "Voice on Voice" today and join 10,000+ professionals keeping informed on the latest developments in the voice landscape.
Thanks for subscribing! You'll start receiving emails next week
Oops! Something went wrong while submitting the form.